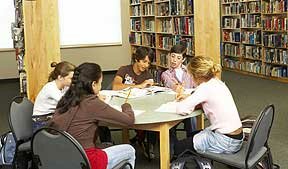 The purposes of the organization are to:

NAPOMLE also publishes a journal, Current Issues in Middle Level Education. Articles in the journal regularly focus on best teaching practices in colleges and universities, school-university partnerships, and other topics of interest to faculty.

While the creation of NAPOMLE occurred as a result of collaboration among a group of middle level professors from across the nation, it evolved from an association that existed more than a decade before in Georgia, the Georgia Professors of Middle Level Education, established by John Lounsbury, Jay Hertzog, and others. Both organizations were established to provide a forum for middle level educators to share information and ideas, and to network with one another to the benefit of the middle grades movement. A steering committee was formed which developed a Constitution and Bylaws based on a model provided by NMSA, and application was made for affiliate status. Upon approval of the charter in 1997, John Myers of the State University of West Georgia was elected as first president of the association.